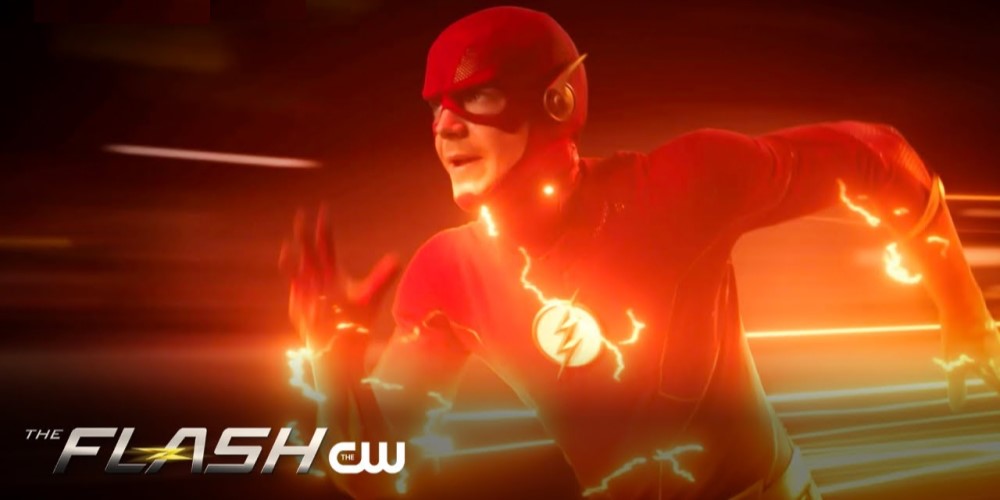 Have you finished watching The Flash? And looking for similar shows, here is the list of TV Series Like The Flash. Tv Shows to Watch after The Flash.

Best The Flash alternatives and competitors

The Falcon and the Winter Soldier