Best The Mentalist alternatives and competitors

Sherlock is a British crime television series based on Sir Arthur Conan Doyle's Sherlock Holmes detective stories. Created by Steven Moffat and Mark Gatiss, it stars Benedict Cumberbatch as Sherlock Holmes and Martin Freeman as Doctor John Watson. The show has a total of 13 episodes from four seasons airing from 25 July 2010 to 2017.

The show talks about Sherlock Holmes (Benedict Cumberbatch) as a consulting detective solving various mysteries in modern-day London. Holmes is assisted by his flatmate and friend, Dr. John Watson, who has returned from military service in Afghanistan. 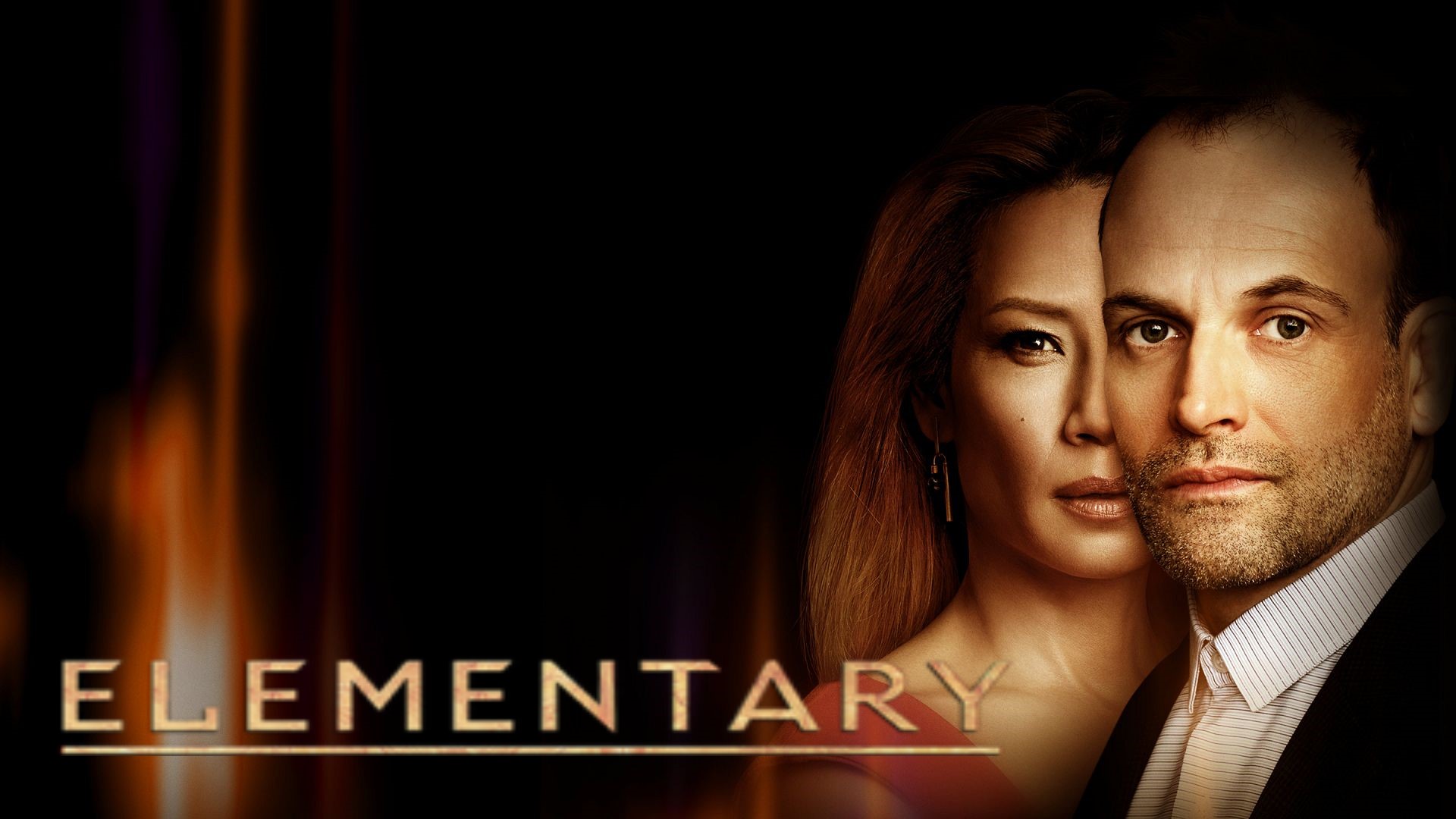 Elementary is a CBS television series based on Sir Arthur Conan Doyle's Sherlock Holmes detective stories. It stars Jonny Lee Miller as Holmes and Lucy Liu as Watson. The series premiered on CBS on 27 September 2012. The show has a total of 154 episodes from seven seasons. 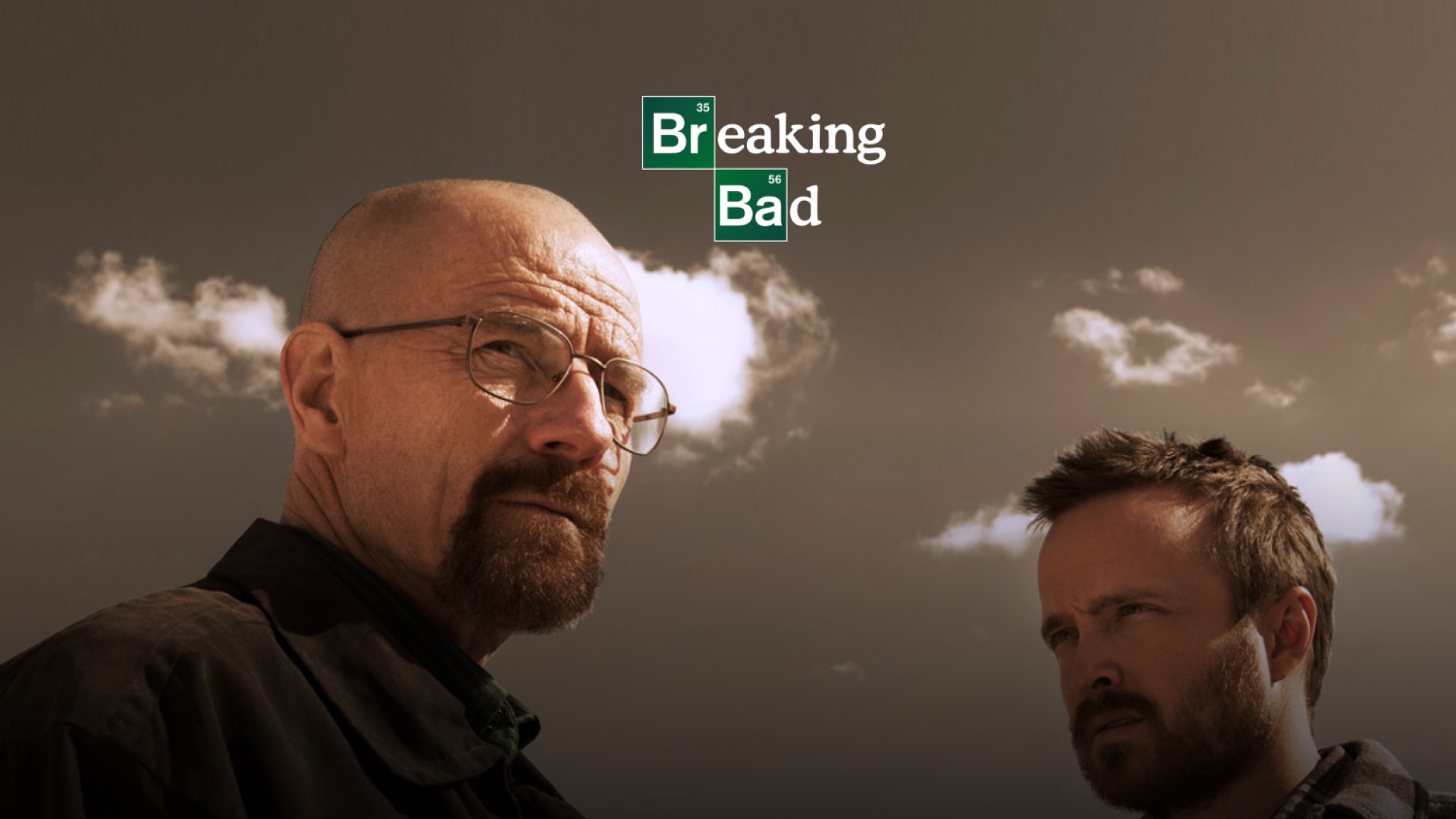 The series follows Walter White's (Bryan Cranston) story, a chemistry teacher who lives in New Mexico. When White is diagnosed with stage-three lung cancer, he chooses to enter a dangerous world of drugs and crime. He gets into the meth-making business, partnering with his former student Jesse Pinkman (Aaron Paul). 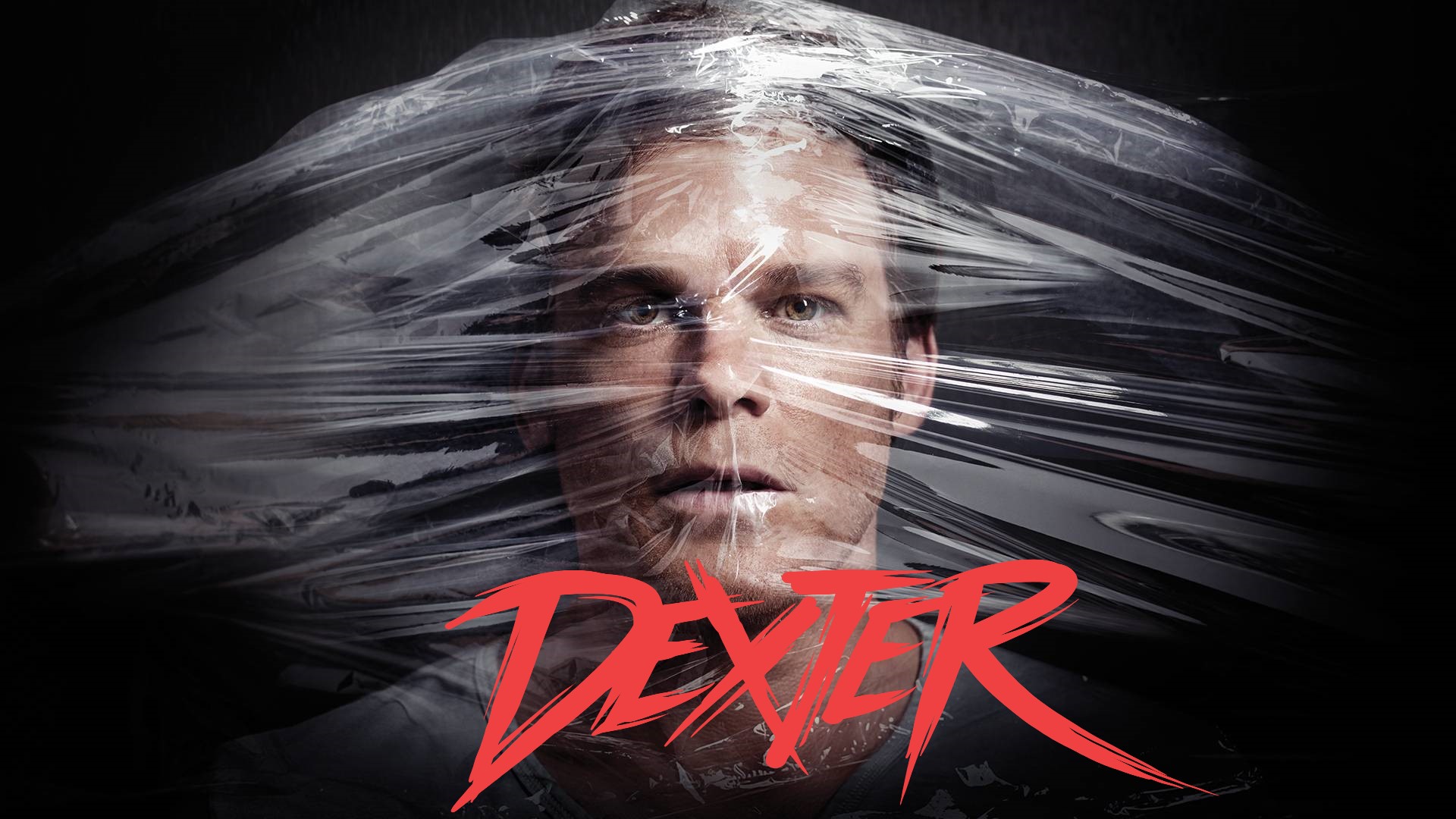 Dexter is an American crime drama mystery television series that aired on Showtime from 1 October 2006 to 22 September 2013.

The series centers on Dexter Morgan (Michael C. Hall), a forensic technician specializing in bloodstain pattern analysis for Miami Metro Police Department. But at night, he is a serial killer who hunts murderers who have slipped through the cracks of the justice system. He spends his days solving crimes, and nights committing them. He only murders the guilty, so he feels justified with his lifestyle choices. 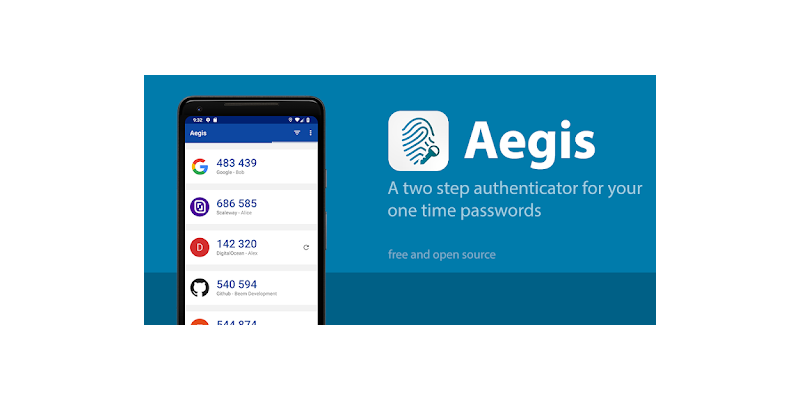 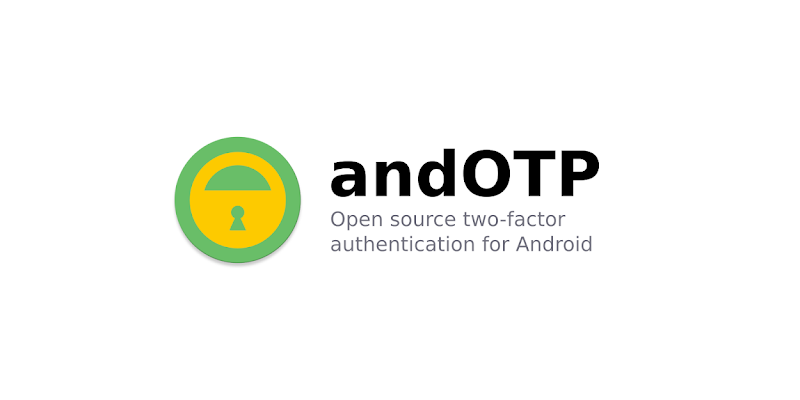