Have you finished watching Homeland? And looking for similar shows, here is the list of TV Series Like Homeland. Tv Shows to Watch after Homeland. 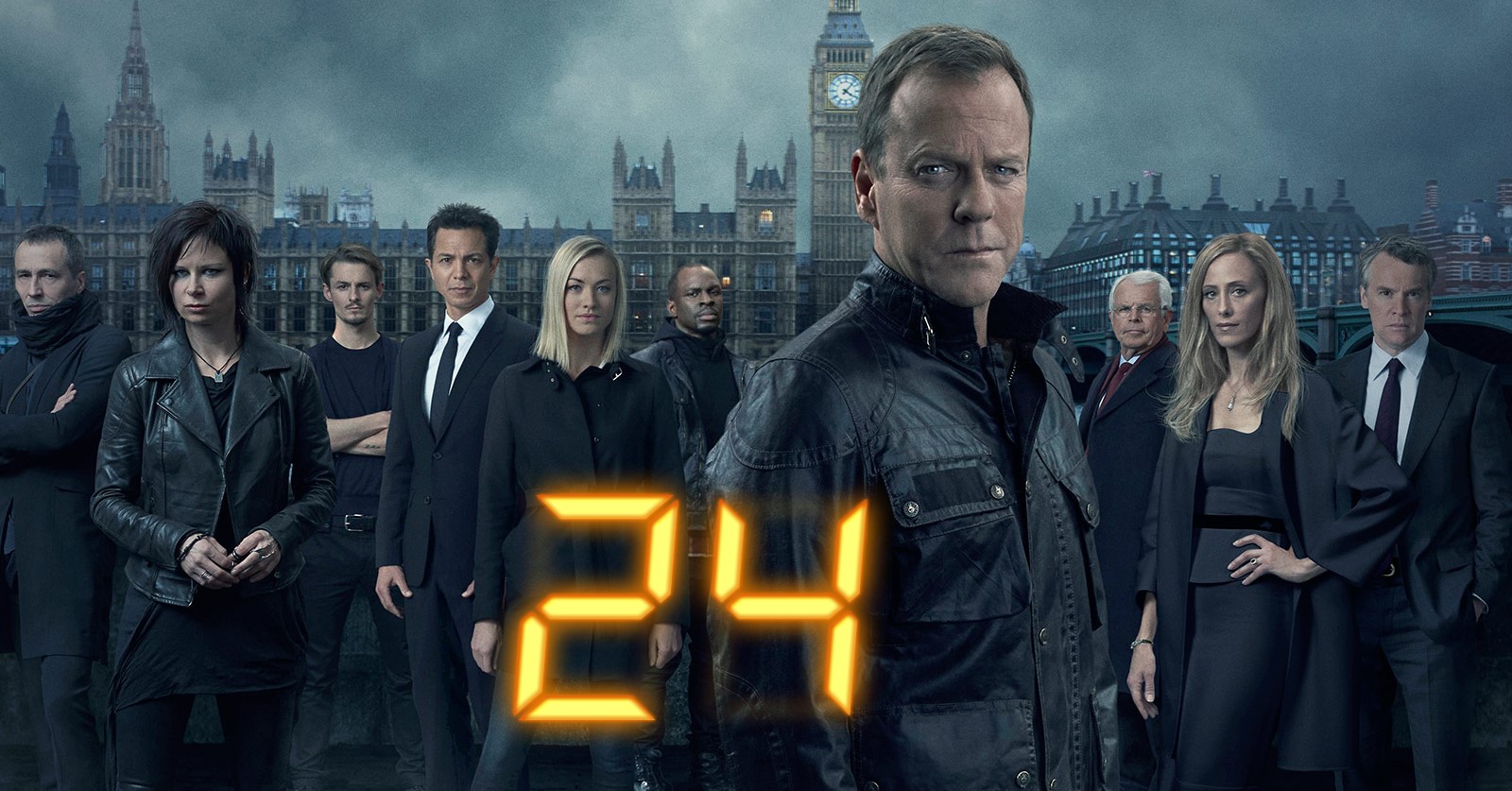 24 is an American action drama television series premiered on 6 November 2001. The show has 192 episodes over eight seasons, the series finale broadcast on 24th May 2010.