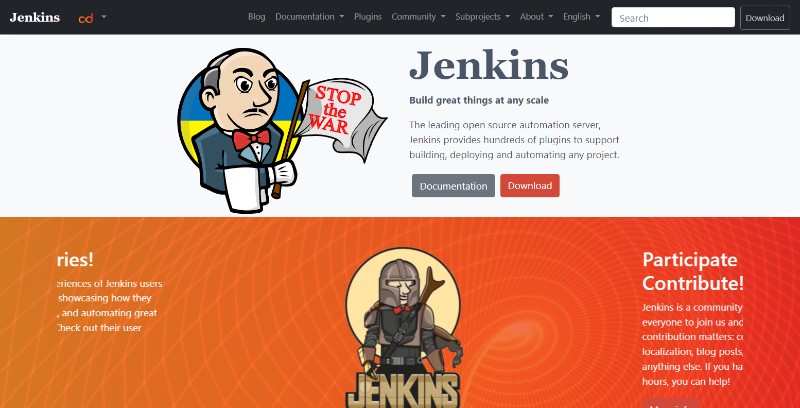 Jenkins is an open-source automation server that enables developers worldwide to build, test, and deploy their software reliably. Jenkins provides hundreds of plugins to support building, deploying, and automating any project. 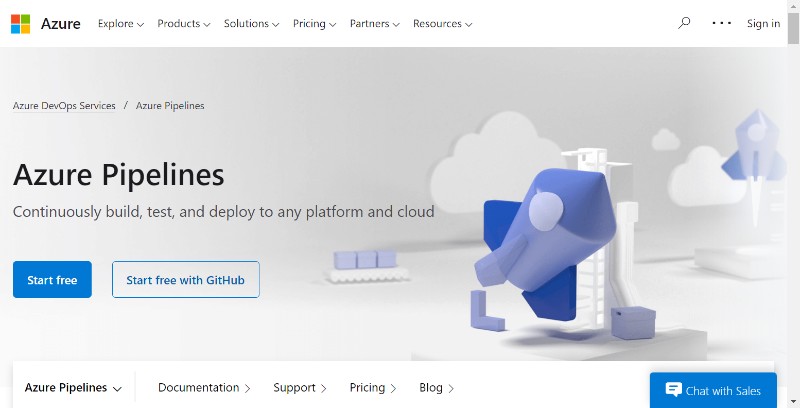 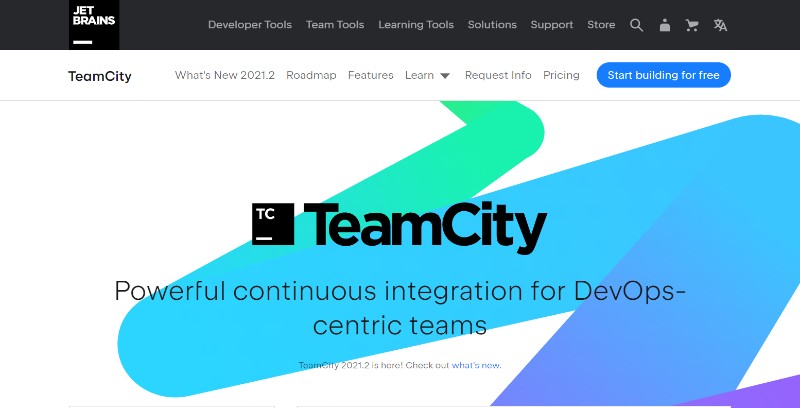 TeamCity is a general-purpose CI/CD solution that allows the most flexibility for all sorts of workflows and development practices. Whether you use tools like Maven, npm, Gradle and MSBuild or run your own Docker containers, TeamCity understands how your projects are built and lets you set up CI/CD with ease and gives you complete visibility into your pipelines. 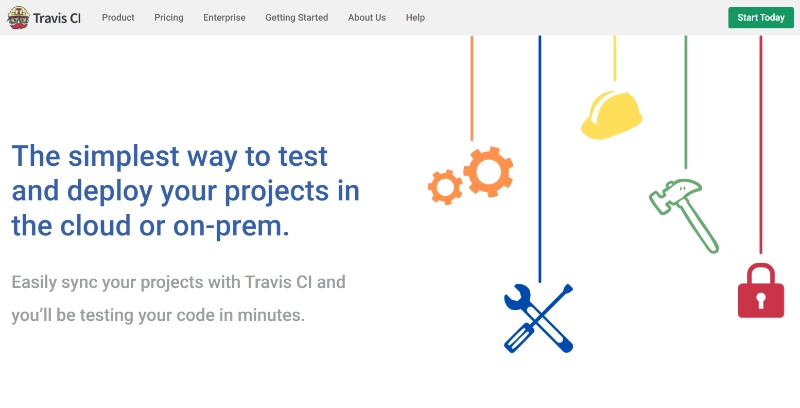 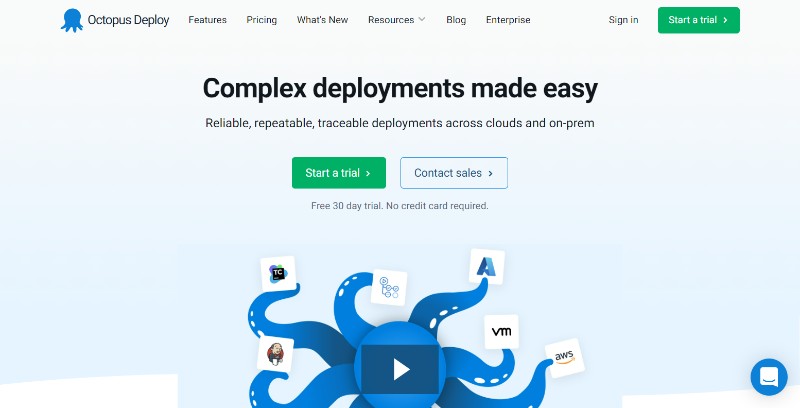 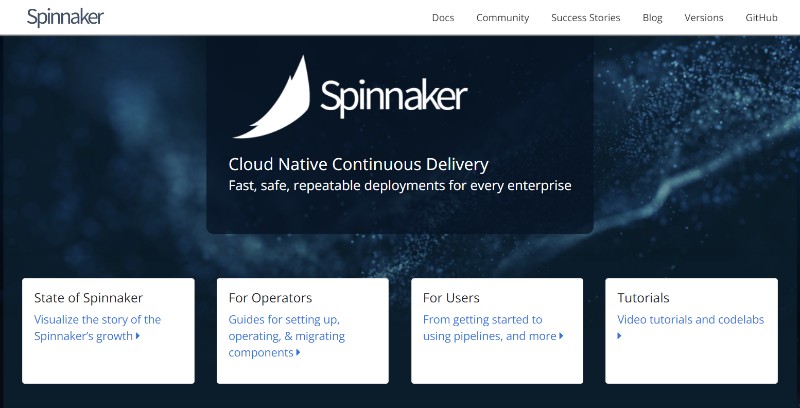 Spinnaker provides application management and deployment to help you release software changes with high velocity and confidence. Spinnaker is an open-source, multi-cloud continuous delivery platform that combines a powerful and flexible pipeline management system with integrations with the major cloud providers. 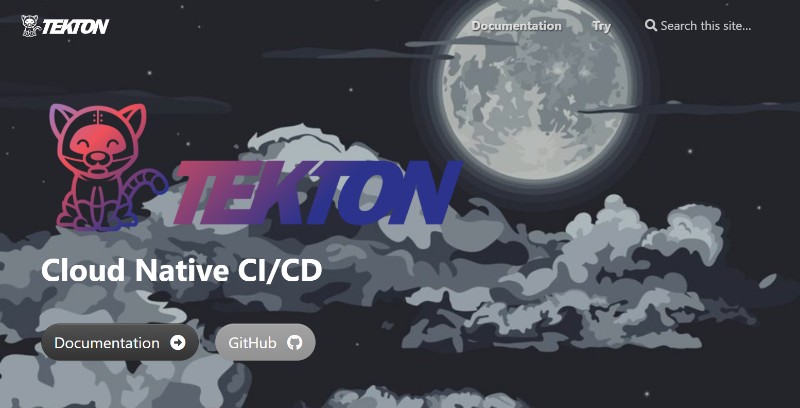 Tekton is a powerful and flexible open-source framework for creating CI/CD systems, allowing developers to build, test, and deploy across cloud providers and on-premise systems. 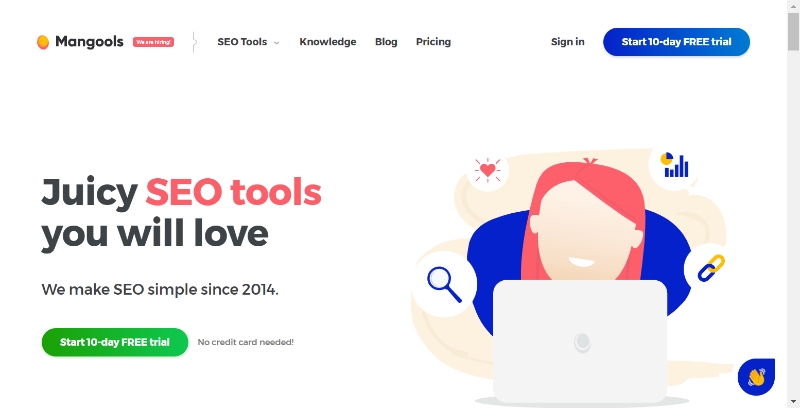 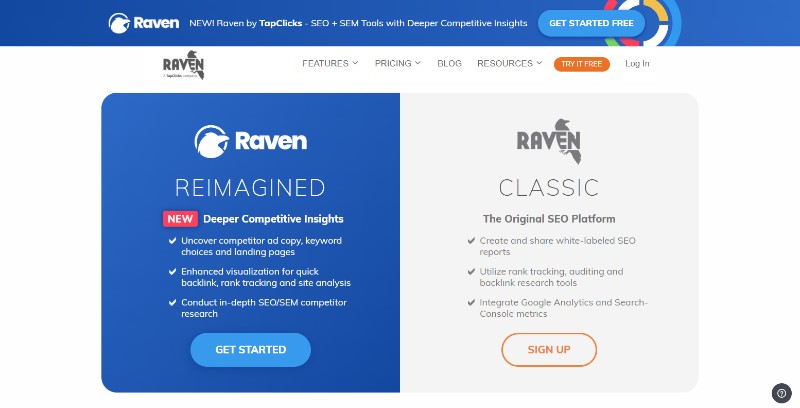 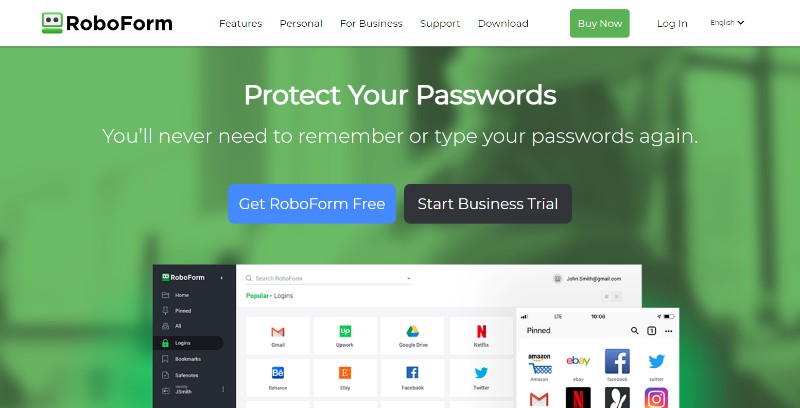 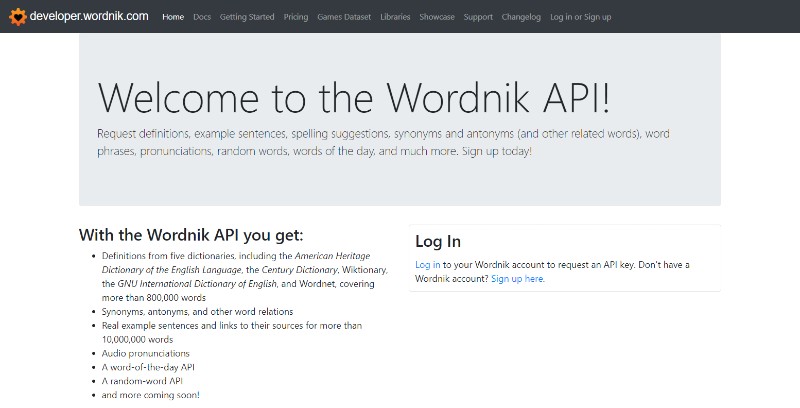 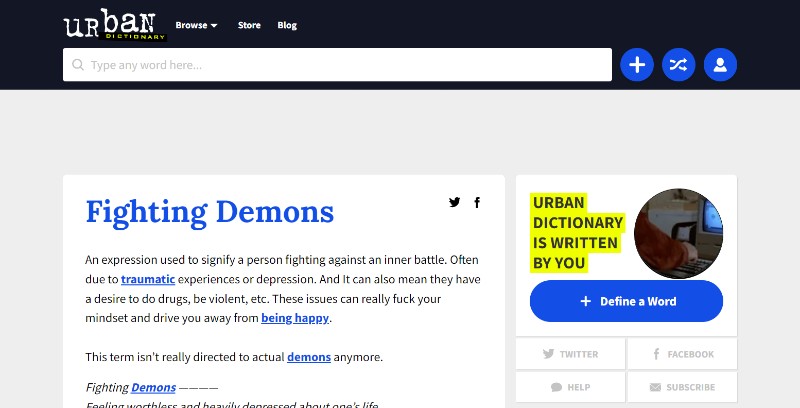 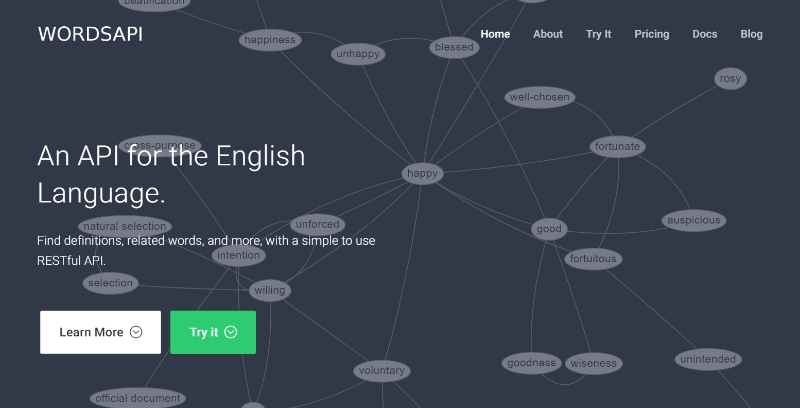 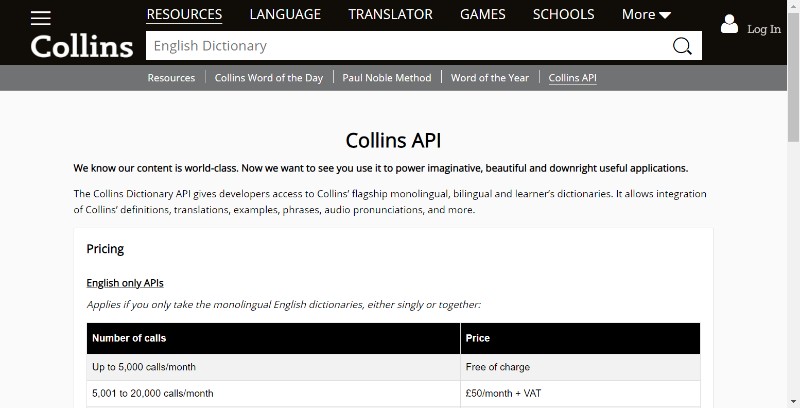 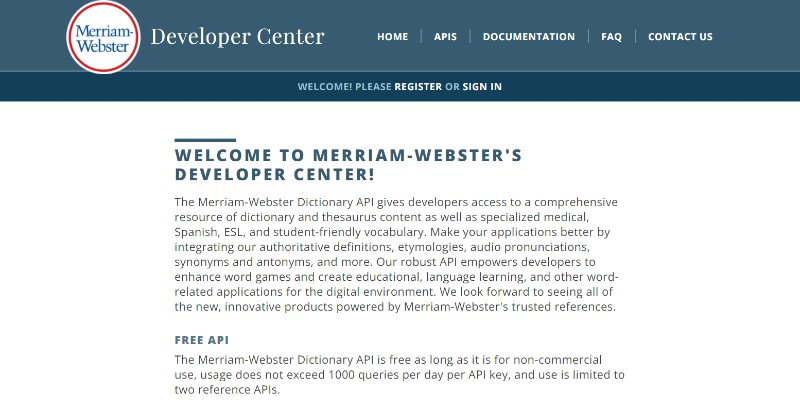 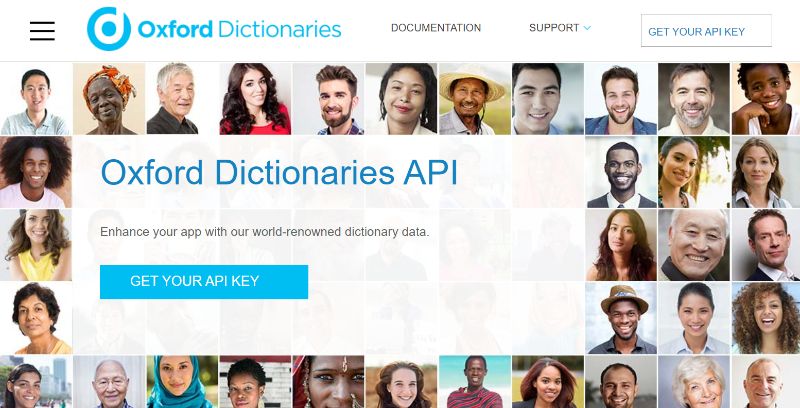 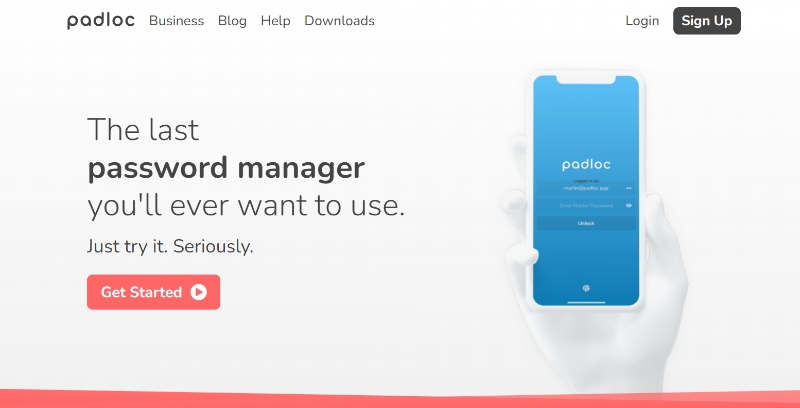 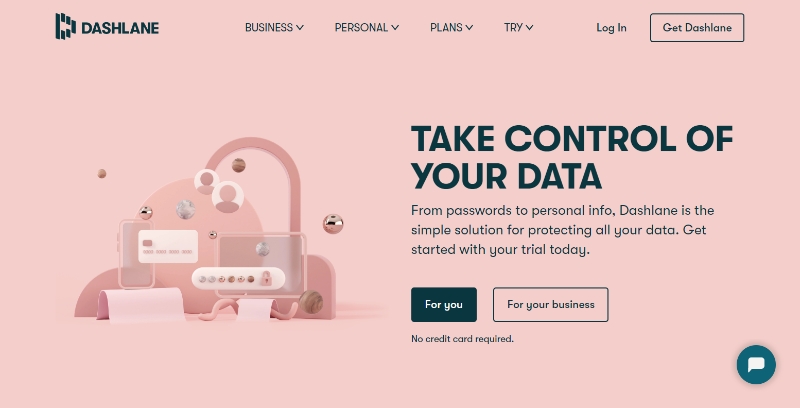