Top 11 TV Series Like Vikings - Shows to Watch after Vikings

Have you finished watching Vikings? And looking for similar shows, here is the list of TV series like Vikings. Tv shows to watch after Vikings.

Black Sails is an American historical drama and adventure fiction television series telecasted on Starz. The show premiered on 18 January 2014 and concluded on 2 April 2017. The series has a total of 38 episodes broadcasted over four seasons.

Black Sails is a pirate adventure centers on Captain Flint, who has a reputation throughout the West Indies as being the most brilliant, most feared of all the Golden Age pirates. 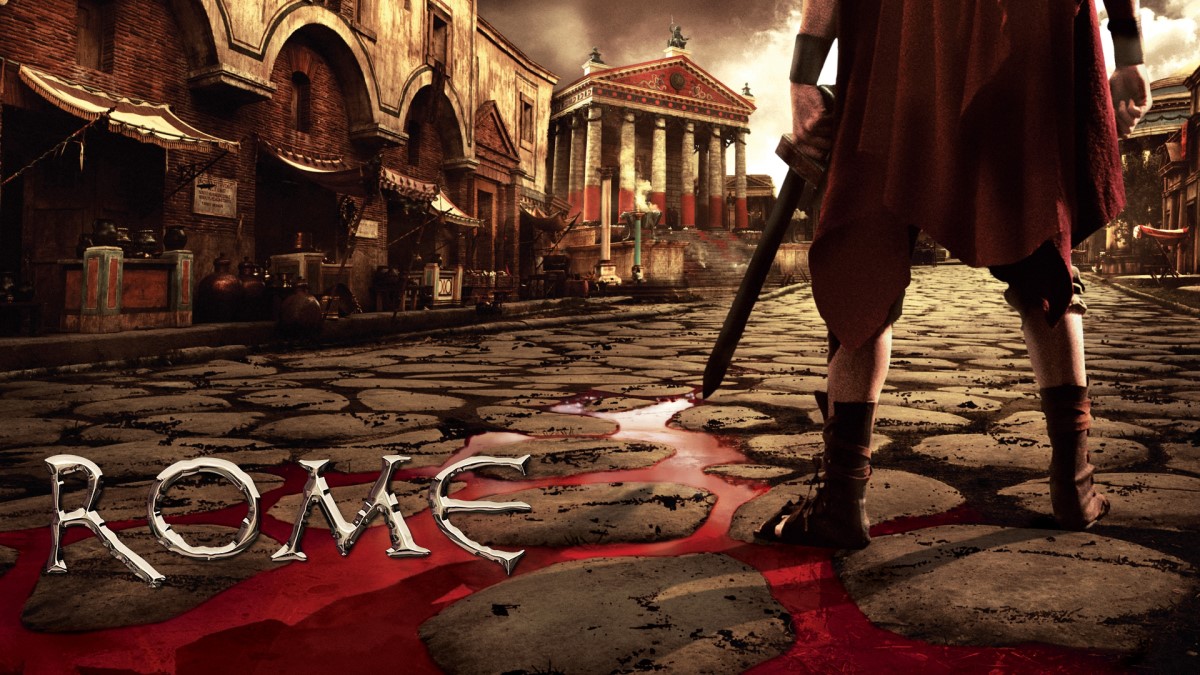 Rome is a historical drama television series broadcast on HBO. The show's storyline goes back to the 1st century BC, during Ancient Rome's transition from Republic to Empire. The series has a total of 22 episodes broadcasted over two seasons premiered on 28 August 2005.

Rome TV series focuses on Julius Caesar's civil war of 49 BC. It covers Julius Caesar's rise to dictatorship over Rome and his fall, spanning the time from the end of his Gallic Wars until his assassination on 15 March 44 BC. The show also focuses on Lucius Vorenus and Titus Pullo, two Roman soldiers, and events surrounding them after their victory in the arena. 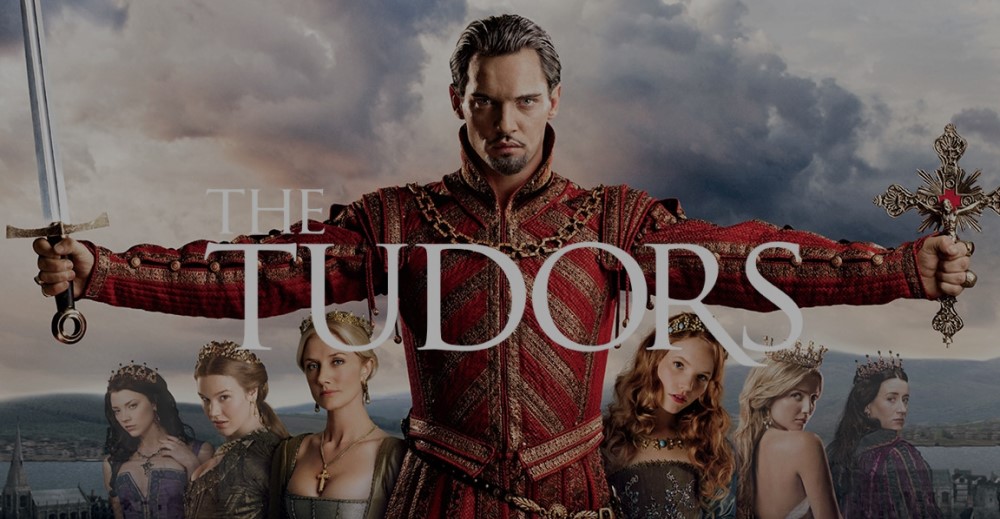 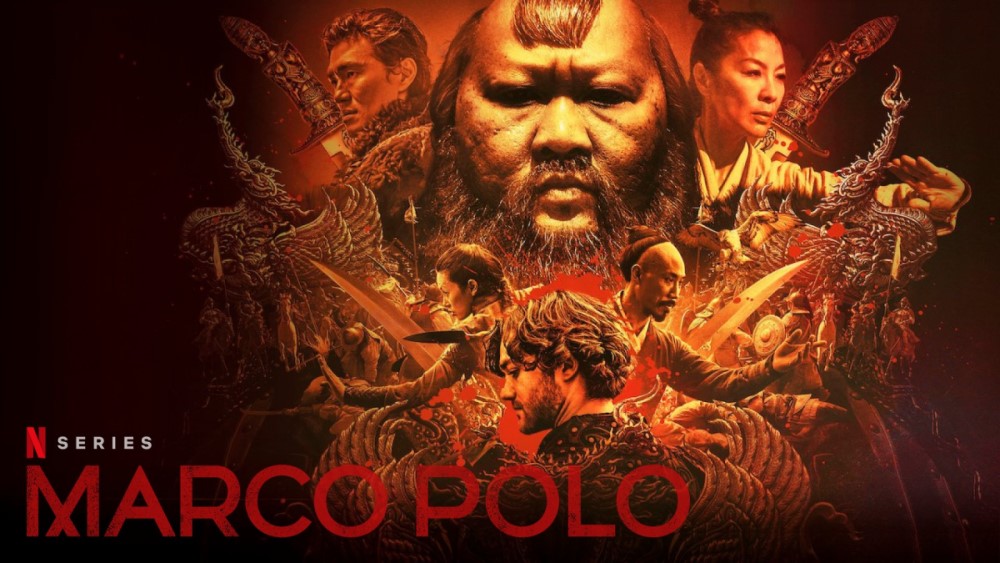 Marco Polo is an American drama web television series broadcasted on Netflix. 1st season of the show premiered on 12 December 2014 and 2ns season on 7 January 2015. The series has a total of 20 episodes broadcasted over four seasons.

The series inspired by Marco Polo's early years, his adventurer and journeys in the 13th century after he is taken prisoner by Kublai Khan (Mongolian emperor). 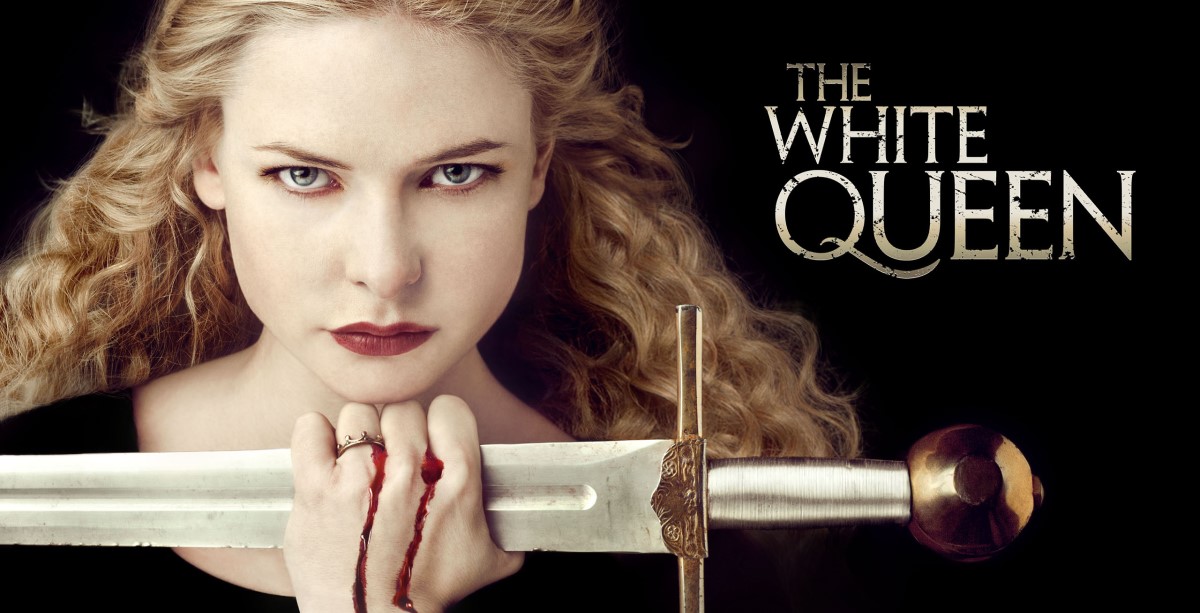 The White Queen is a British historical drama television miniseries premiered on BBC One on 16 June 2013. The miniseries has ten episodes. The series storyline is based on the war that started in 1464 in England called the Wars of the Roses. The war is started between the House of York and the House of Lancaster over who is the country's rightful king. It is based on Philippa Gregory's historical novel series The Cousins' War: The White Queen, The Red Queen, and The Kingmaker's Daughter. The three characters appear in the three novels that make up the television miniseries.

Geralt of Rivia, a mutated monster-hunter for hire, journeys toward his destiny in a turbulent world where people often prove more wicked than beasts.
11