Have you finished watching The Expanse? And looking for similar shows, here is the list of TV series like The Expanse. Tv shows to watch after The Expanse. 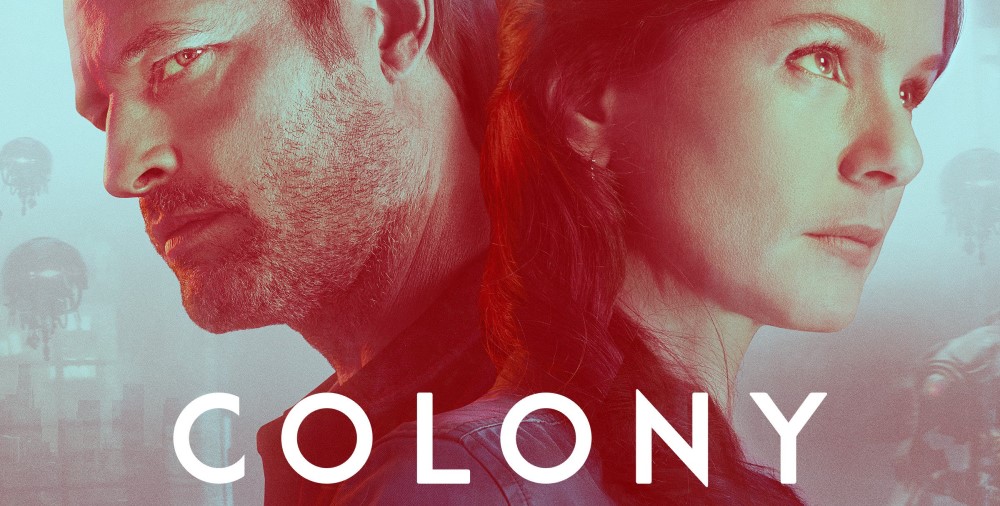 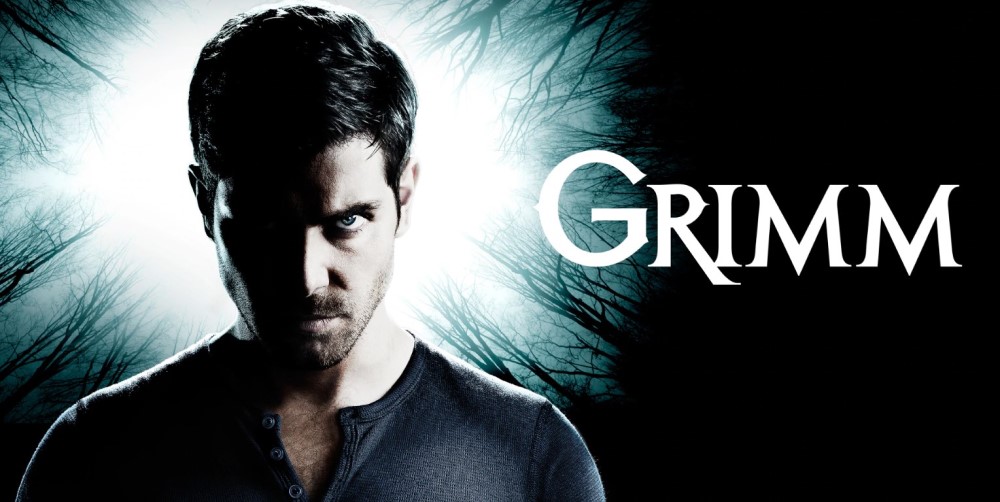