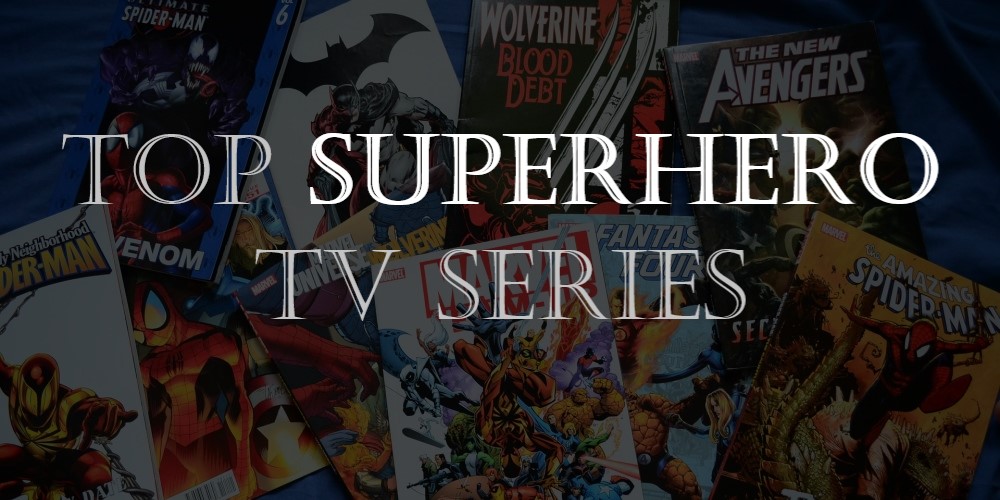 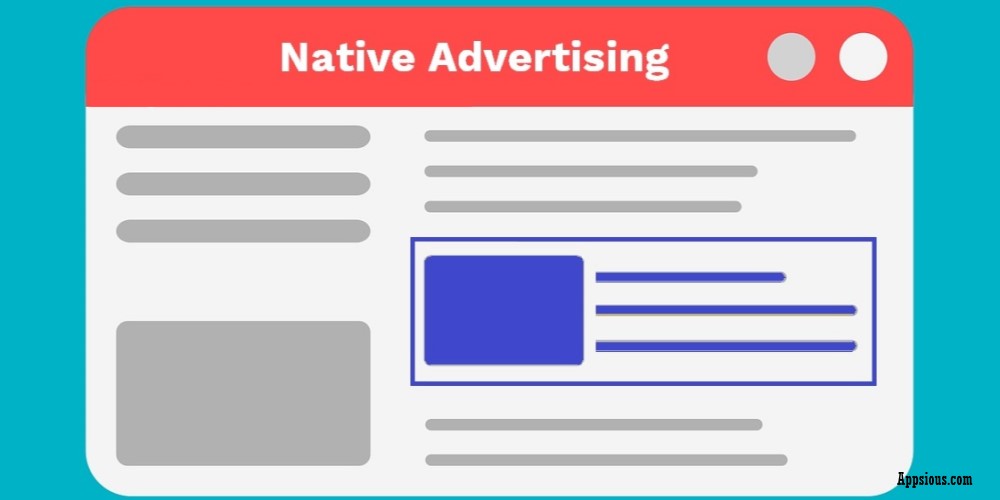 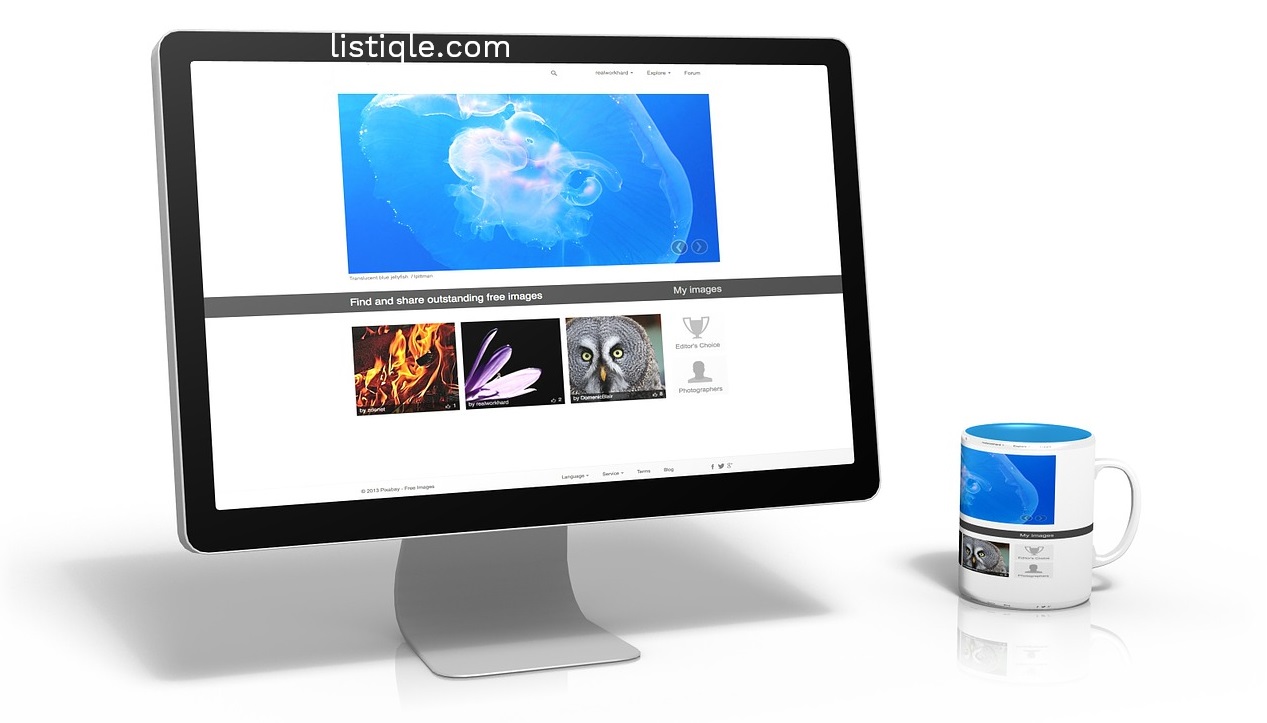 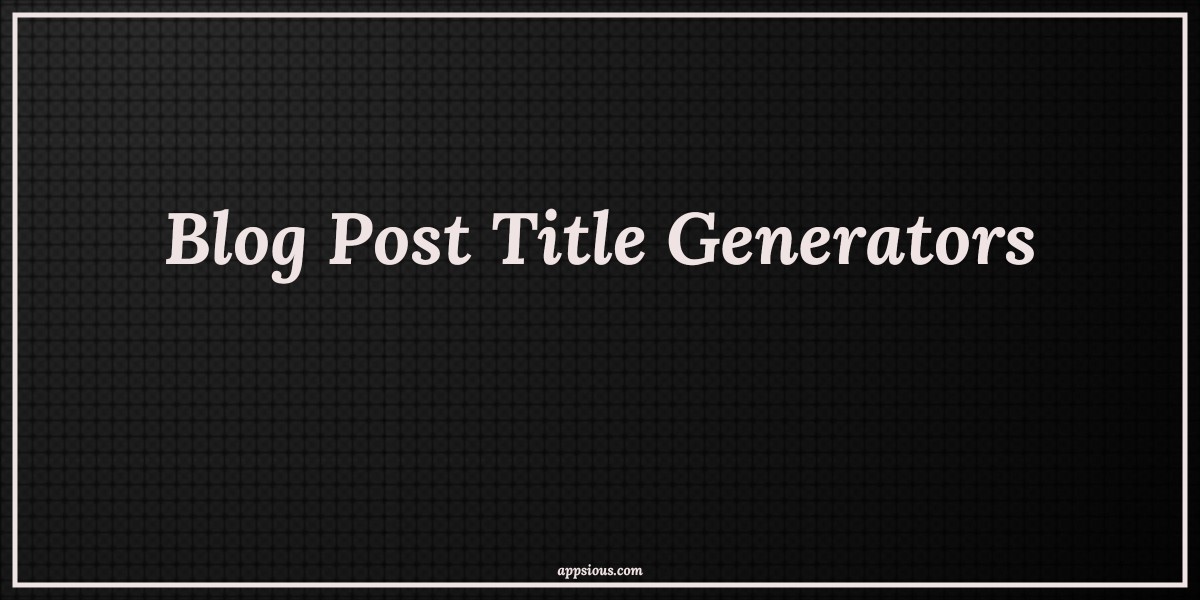 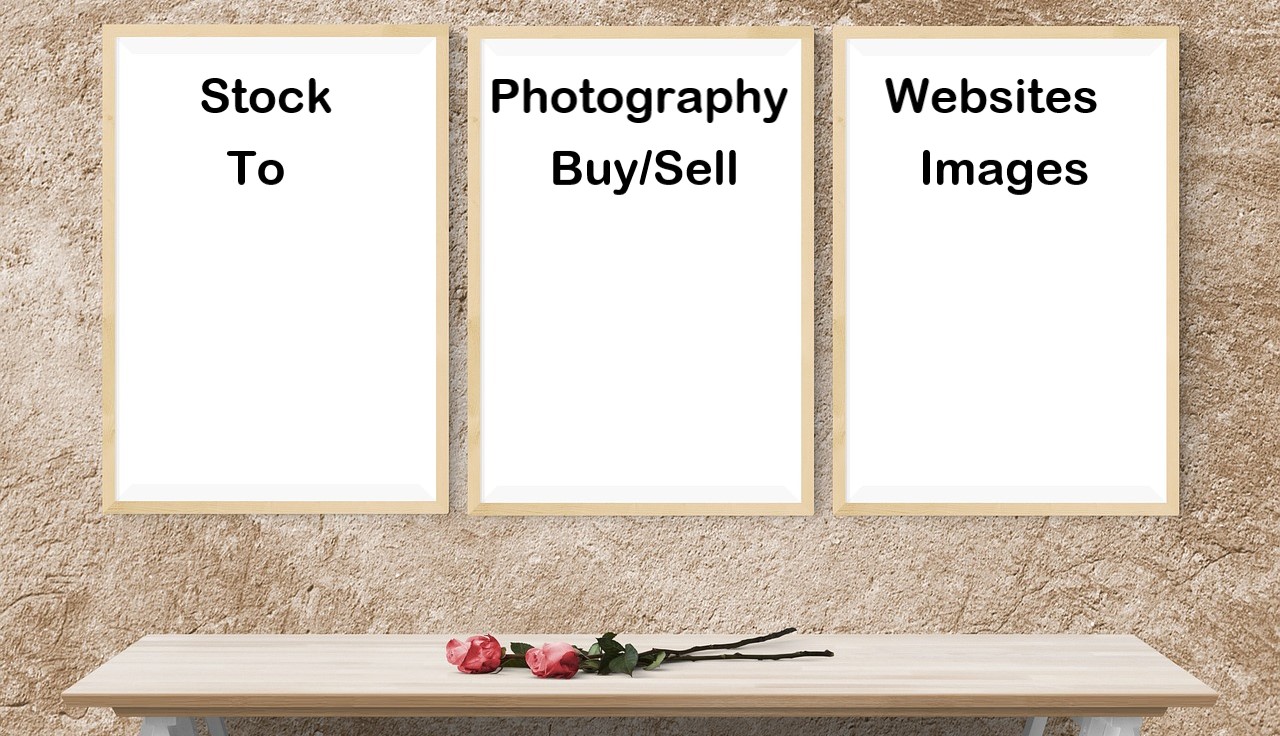 Top Password Managers - Generate and Securely Store All Your Passwords 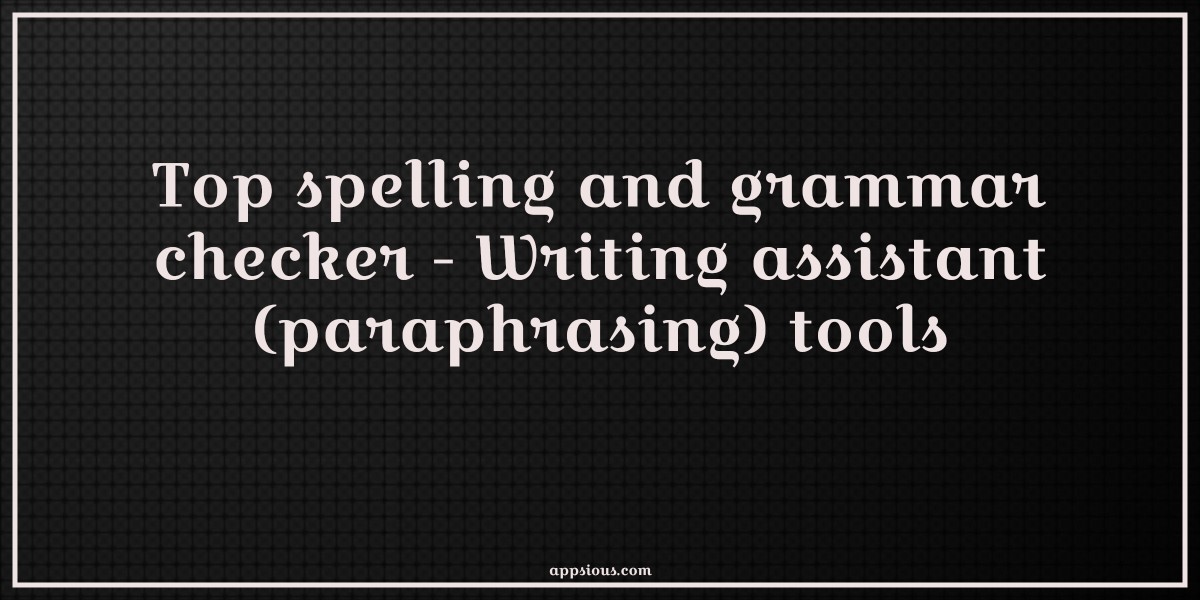 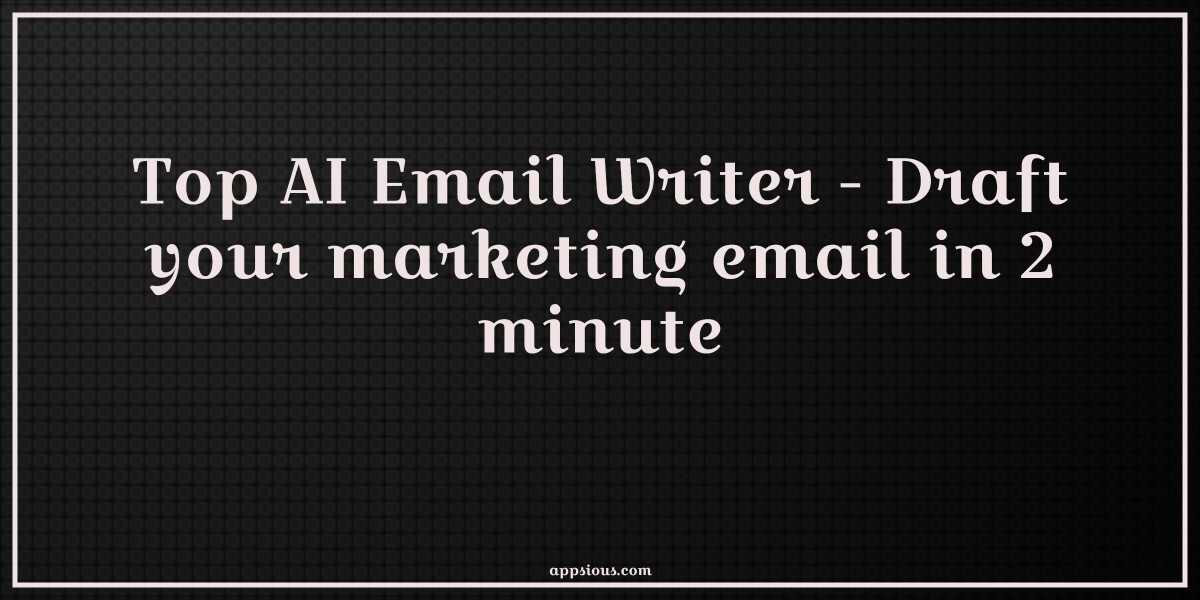 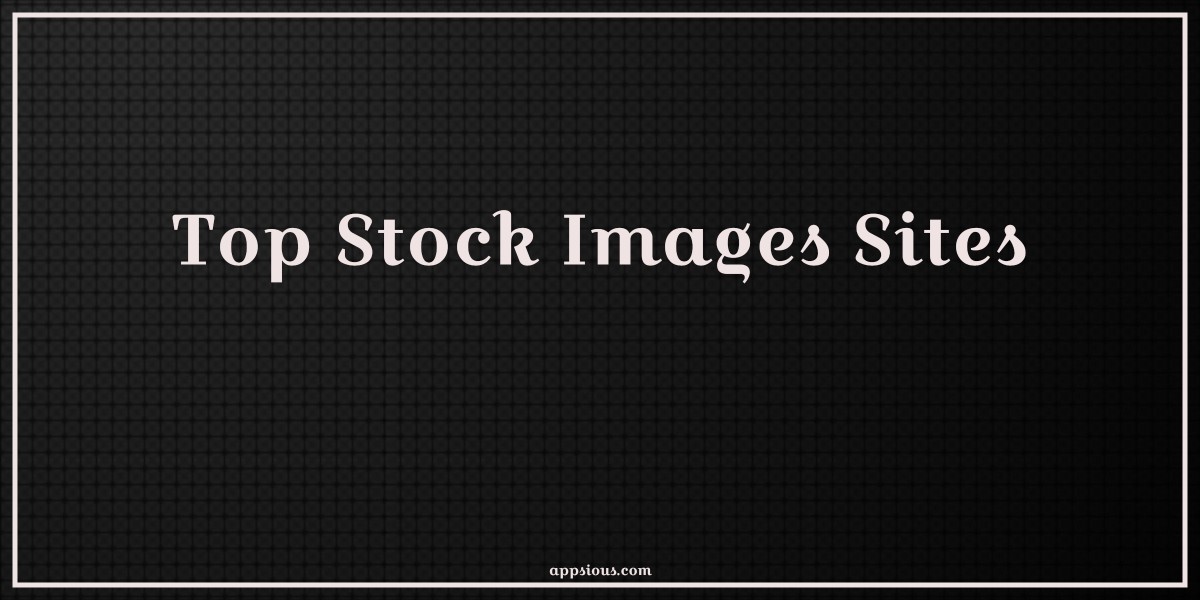 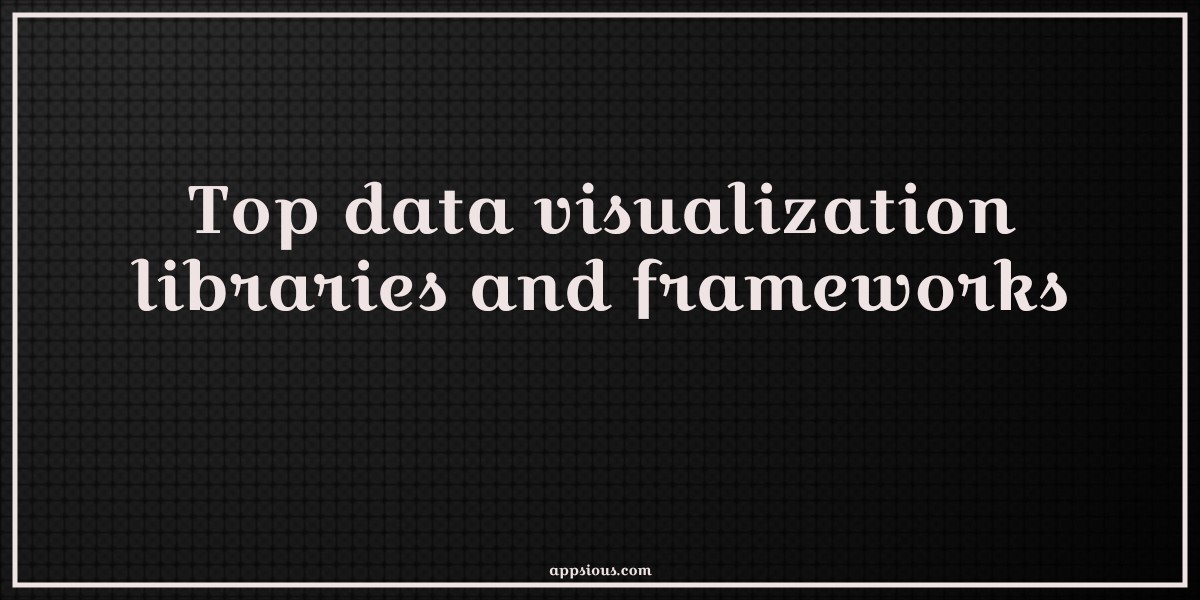