A text editor or source code editor is a program that allows you to view and edit plain text or code. Starting from writing a simple configuration file or a script to complex codes, it serves a wide verity of purposes. Text editor comes in deferent forms, few of them are very simple like notepad and other comes with customization option with the support of extensions. There are also text editors which come with advanced features and debugging tools along with it is called IDE (integrated development environment) 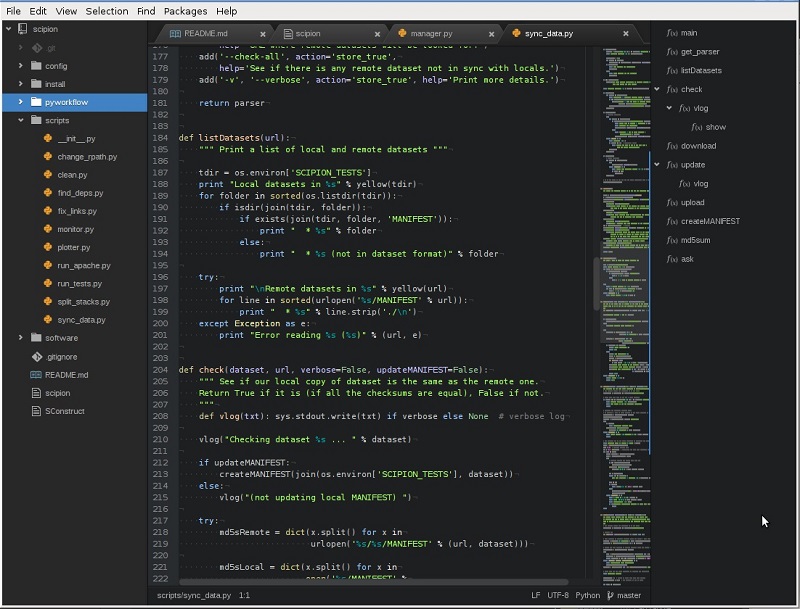 Atom is a free and open-source text and source code editor for macOS, Linux, and Microsoft Windows with support for plug-ins written in Node.js, and embedded Git Control, developed by GitHub. 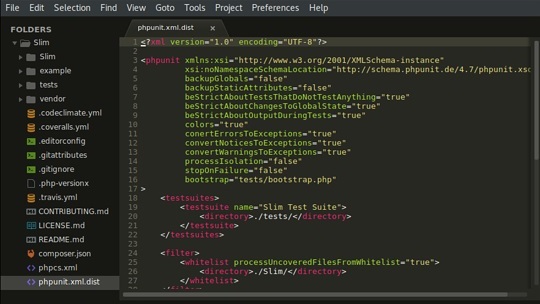 Sublime Text is a proprietary cross-platform source code editor with a Python application programming interface (API). It natively supports many programming languages and markup languages, and functions can be added by users with plugins, typically community-built and maintained under free-software licenses.

Notepad++ is a text editor and source code editor for use with Microsoft Windows that supports several programming languages. Notepad++ was developed by Don Ho in September 2003. 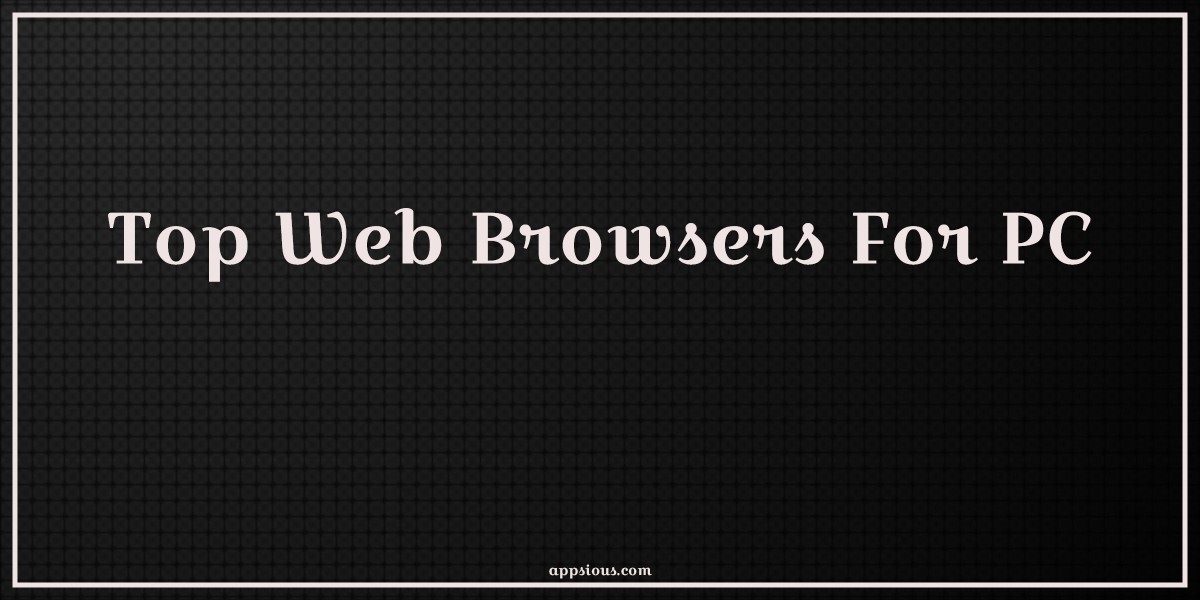 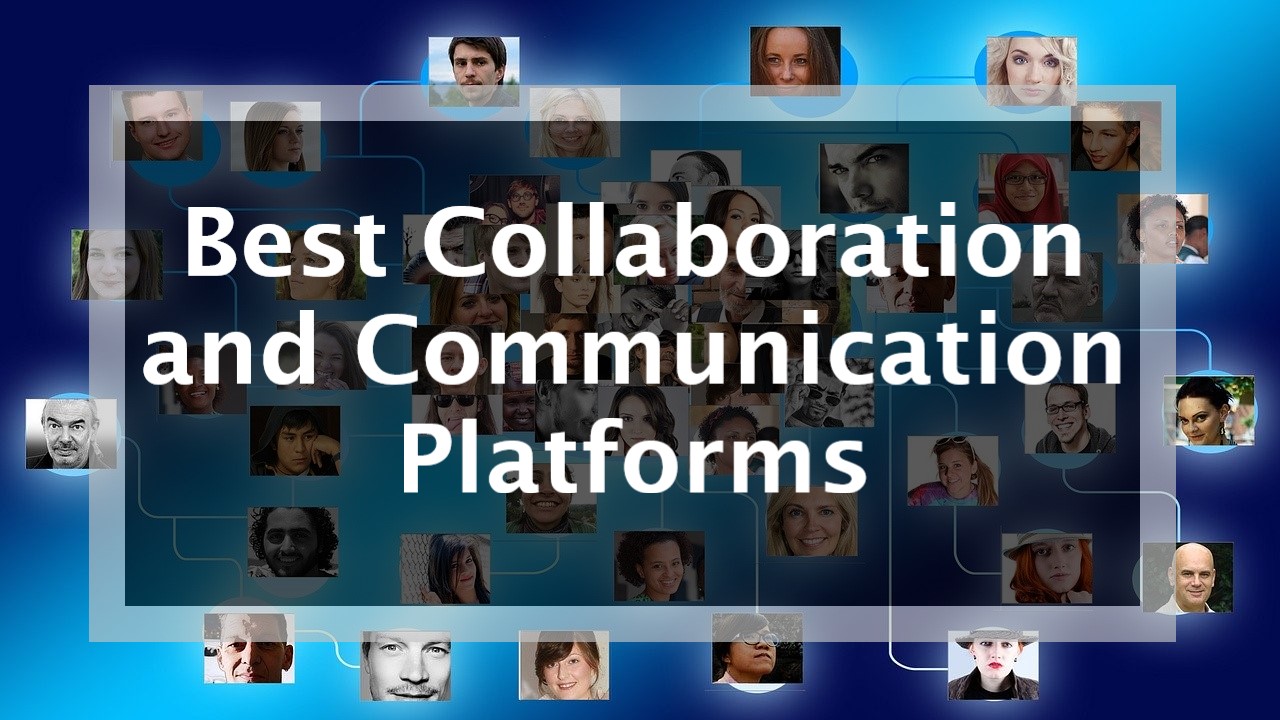 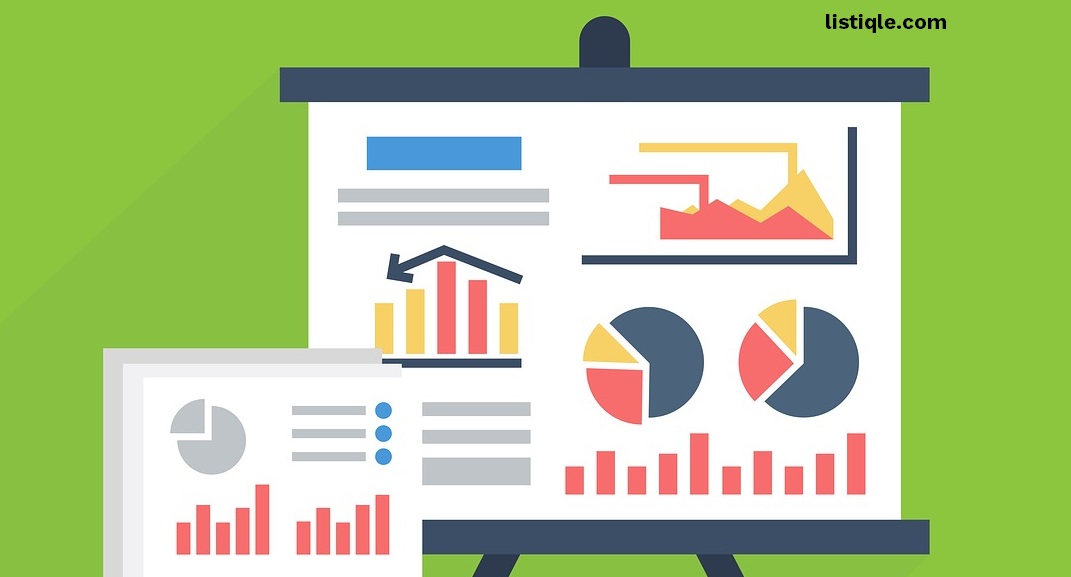 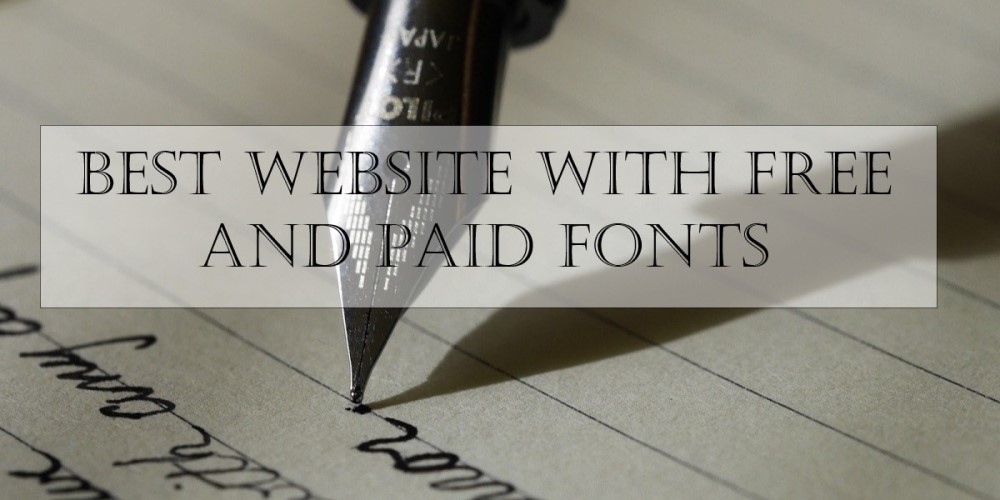 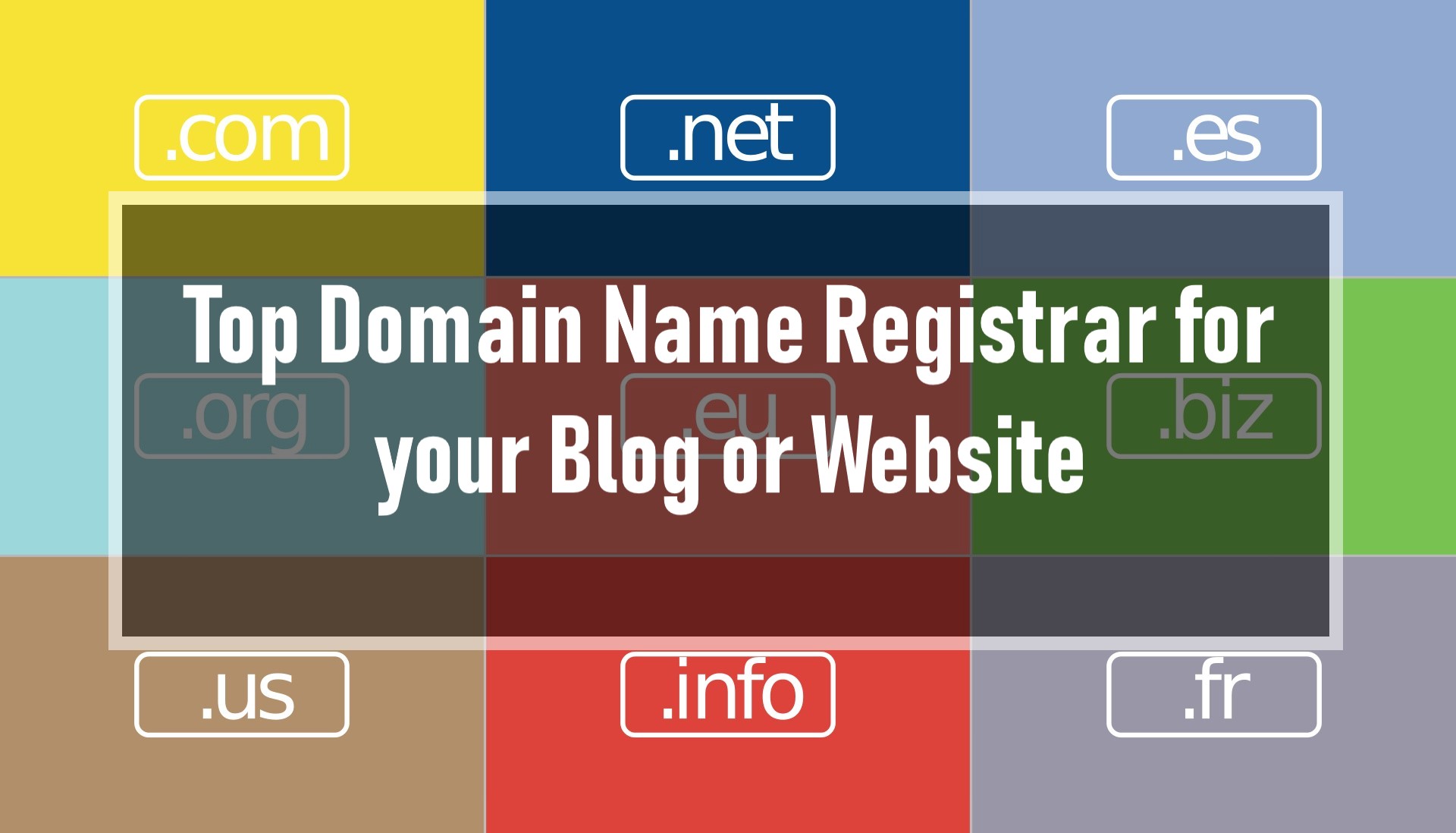 Top Business and Finance websites for economy and investment news 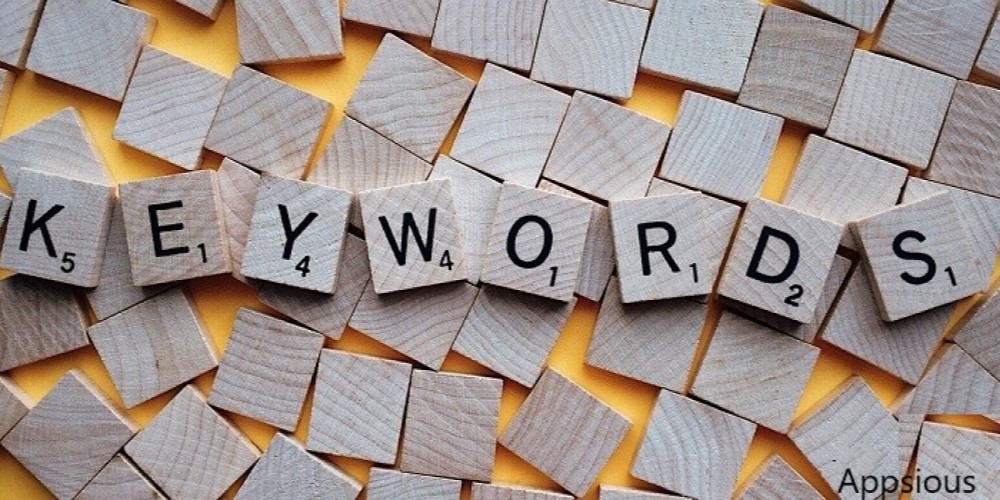 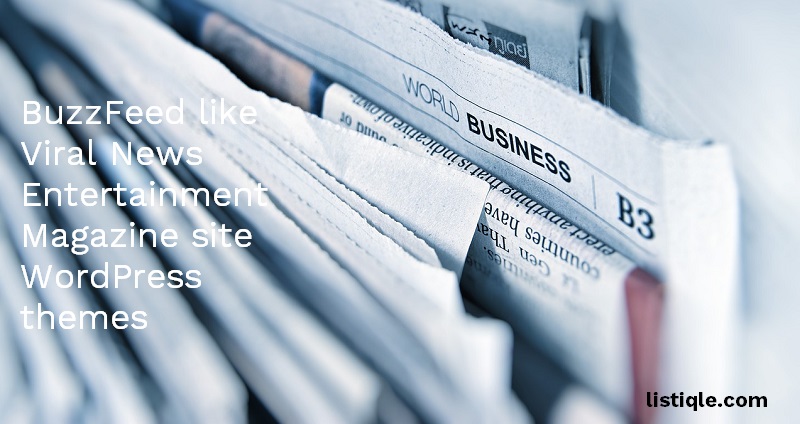 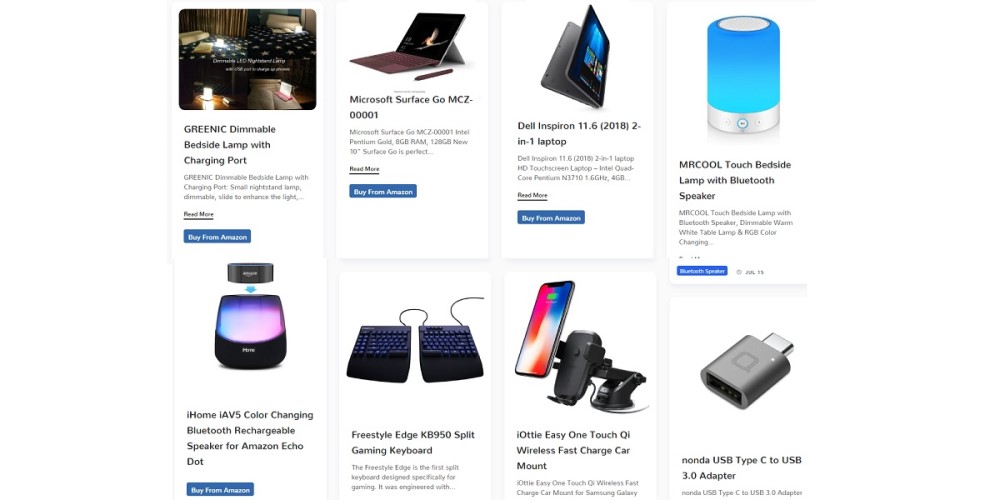 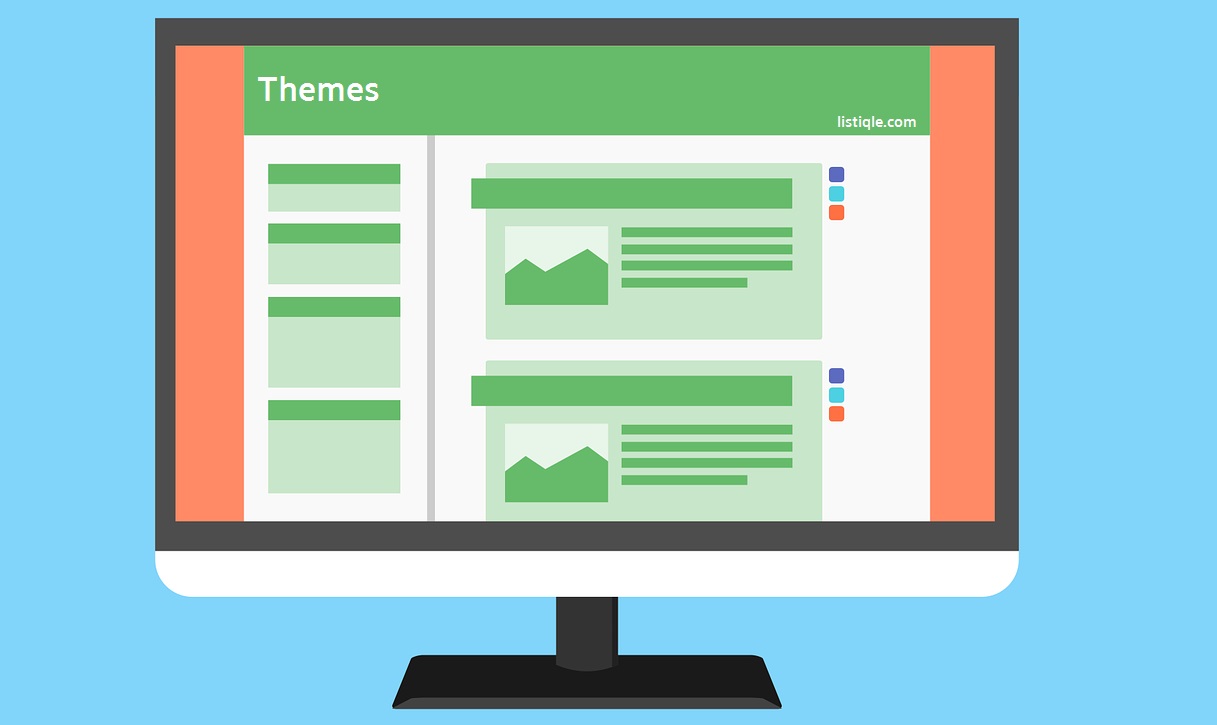 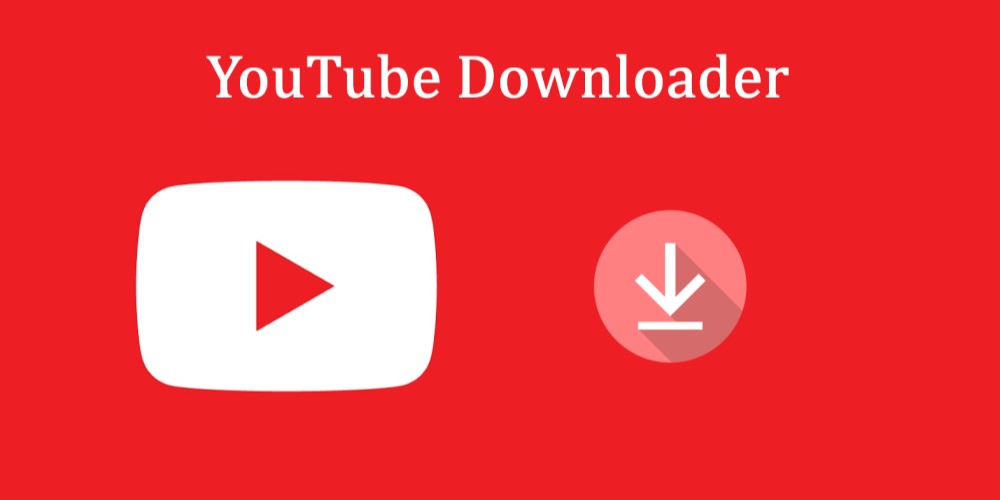